As a parent or carer, you need to be aware of the facts around second-hand smoke so that you can keep your baby safe from harm.

Secondhand smoke is present wherever tobacco is smoked, and that includes cigarettes, roll-ups, cigars, pipes and shisha.

Breathing other people’s secondhand smoke, also known as passive smoking, can cause the same health problems as smoking.  This includes breathing problems and increased risk of diseases such as cancer and heart disease.

Young children and babies, people who are already ill or very old and frail are particularly vulnerable, but secondhand smoke is bad for everyone’s health, even pets! 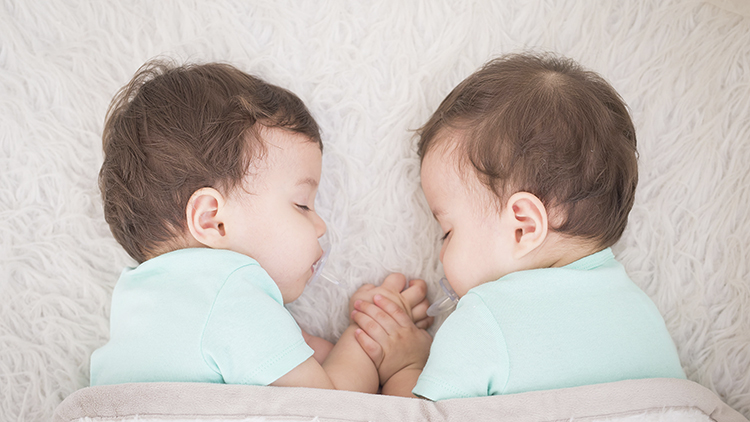 Children and babies are more at risk than adults from secondhand smoke because they have a higher breathing rate and their lungs and immune systems aren’t as well developed.

Children exposed to secondhand smoke are more likely to get coughs and colds, but they are also at risk from far more serious illness.

Every year there are around 300,000 GP visits and 9,500 hospital admissions as a result of children becoming unwell due to breathing secondhand smoke.

Secondhand smoke increases the risk of:

And another thing… Smoking in the home increases the risk of a house fire by 35 percent.

Secondhand smoke and the law

It has been against the law to smoke in public places like pubs and restaurants since 2007.

Since 2015, it’s been against the law to smoke in a car carrying people under the age of 18.

What you can do to help keep your home smokefree

Your baby and food allergies

Your guide to reflux in babies