Having a baby can affect your emotional and mental health

Having a baby is a completely life-changing experience, and it can take time at first to adjust. This can be because of a lack of routine, lack of sleep and getting to know your baby. Up to one in five women and one in ten men are affected by mental health problems during a pregnancy and in the first year after birth. However, only half of new parents ask for help.

‘Perinatal Mental Illness’ is a general term, used to describe a collection of illnesses that can affect parents any time from conception to the baby’s first birthday.

It’s now being accepted that it’s not just mothers’ mental health that can be affected. Perinatal mental illness can affect their partners too. 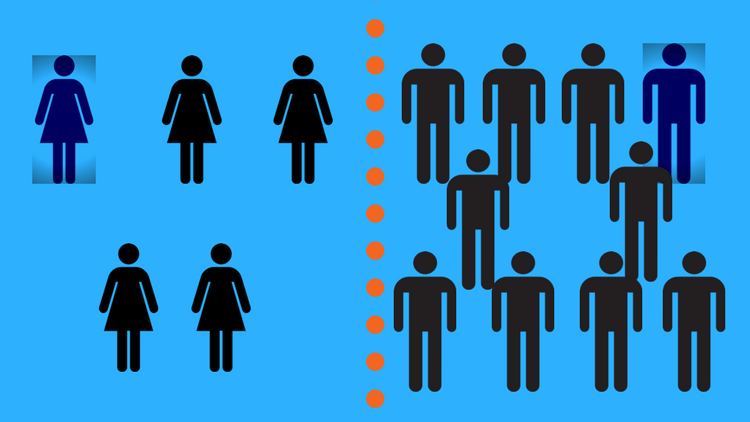 When problems with emotional or mental health are diagnosed early and help and support or treatment offered promptly, things are easier for you and your family and recovery can be much quicker.

It doesn’t have to be this way. When problems are diagnosed early and treatment offered promptly, things are easier for everyone.

Some mood changes are anticipated and considered normal, but some changes can have more of an impact. There are three categories of changes to your mood that might occur during pregnancy or following the delivery of your baby:

The symptoms are similar to those experienced with depression at other times, including low mood, lack of sleep, irritability, anxiety and tearfulness, but doesn’t seem to get better over time. If you are feeling like this try and speak to your partner or family, and seek support from a GP, health visitor or midwife.

Postpartum psychosis affects around one in every 1,000 women who give birth. It’s sometimes referred to as ‘puerperal psychosis’ or ‘postnatal psychosis’.

Someone with postpartum psychosis may experience:

The cause of perinatal mental illness is not completely clear, some of the factors include:

Looking after a small baby can be stressful and exhausting as well as special. But if the negative feelings take over the positive ones, you should discuss this with your family or a health professional so that you can get the help and support you need. 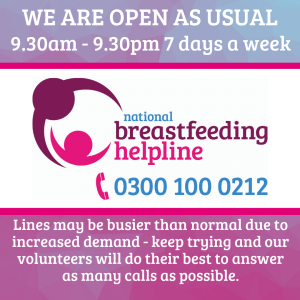