Your little one’s first babbling sounds may be a distant memory, and your pre-schooler may amaze you every day with the number of new words they’ve learned. At the same time, perhaps you’re wondering if they’re ever going to master some sounds. Here’s everything you need to know about children’s speech development, and what you can do to support it.

At three years old, children still often miss out the little grammatical words like ‘I’, ‘me’ or ‘they’, or muddle them up, but by the age of four you’ll notice your child start to say longer sentences using ‘because’, ‘then’ or ‘so’.

They’ll start using describing words to tell you what things are like or where they are, and will be able to talk to you about what they’ve been doing and where they’ve been.

When they’re playing, you’ll hear them talking in the voice of the character they’re pretending to be, saying things like: “I’m the fairy. You have three wishes.” They’ll also be asking you lots of questions: ‘why?’, ‘where?’ and ‘who?’, although they won’t yet be able to answer harder ‘why?’ questions. 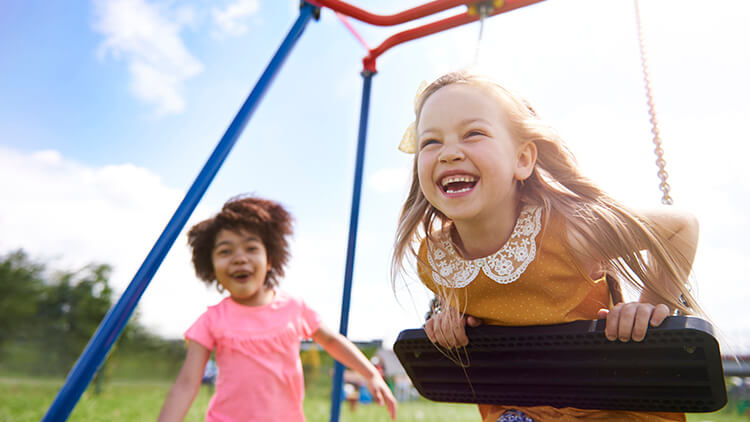 By age four, most children’s speech is clear to understand, although there are usually some sounds (like ‘r’, ‘l’, ‘th’, ‘j’, ‘ch’, ‘sh’ and ‘sp’) that they will still struggle with. If they find a sound hard, they will simply miss it out, for example saying ‘pider’ for ‘spider’, or replace it with another sound, for example saying ‘wed’ instead of ‘red’.

How you can help

Good communication is important for learning, so just like building their listening skills, helping your child talk about what they’re thinking and feeling will ensure they’re really well prepared for starting school. Here are some of the things you can do to support speech development: 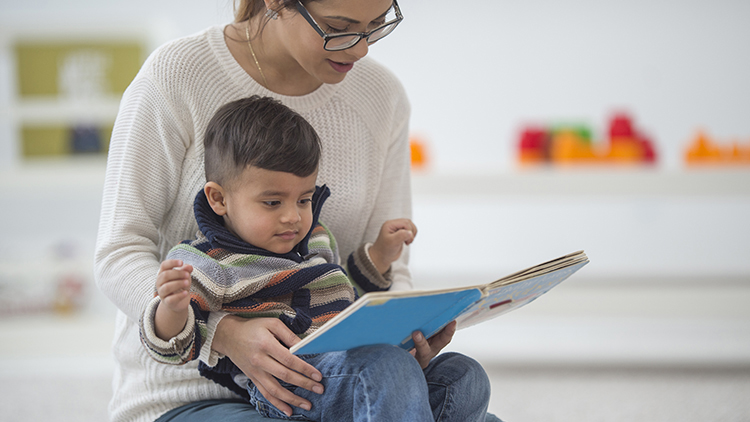 Making the most of family mealtimes