You might have heard vitamin D being referred to as the ‘sunshine vitamin’ because your skin actually makes vitamin D after you’ve been in the sun, but you can also get limited amounts of vitamin D from the food you eat. It’s found in oily fish, egg yolks, red meat and foods like breakfast cereals which have been fortified with vitamins. Some infant formula milks are also fortified with vitamins.

Given that sunshine isn’t something we always see enough of in Britain, most people need to take steps to keep their vitamin D levels topped up. Here’s how:

To help your body make the most of the sunshine, you should:

Advice for children and young people 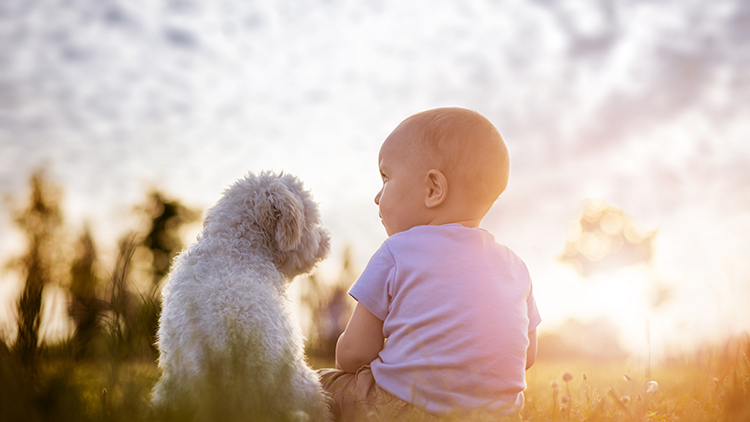 How do I know if I’m not getting enough vitamin D?

It’s easy to miss a vitamin D deficiency because for many people, the symptoms are rather vague. They might include a general feeling of tiredness or aches. When the deficiency is very severe, the symptoms include bone deformities which can lead to rickets. Children who are affected with vitamin D deficiency will show poor growth and may be reluctant to start walking. They’ll be more prone to irritability and more likely to pick up infections.

A simple blood test can diagnose whether you have a vitamin D deficiency. Sometimes a wrist x-ray is done for a child who is suspected of having a severe deficiency, as it will show how serious the problem is.

Who’s most at risk of vitamin D deficiency?

The current recommendations are that:

There’s no evidence that taking vitamin D supplements at these doses, on top of the vitamin D you get from your diet, is harmful.

Healthy Start infant vitamins are offered in the form of drops, with a daily dose of 5 drops per day – and should be used on a daily basis for maximum effectiveness.

The drops are supplied in a 10ml bottle containing eight weeks’ supply. The shelf life is ten months.

Each daily dose of 5 drops contains 10 microgrammes of vitamin D, in line with Government recommendations.

Giving a baby Healthy Start vitamin drops from birth will do the baby no harm. 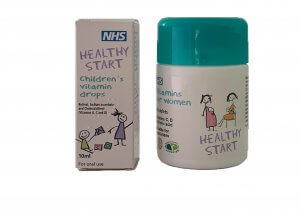 View a transcript of this video here.

Is my baby constipated?

Your guide to reflux in babies